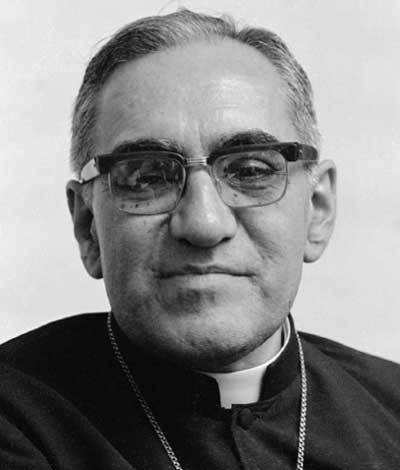 Óscar Arnulfo Romero y Galdámez was a prelate of the Catholic Church in El Salvador who served as the fourth Archbishop of San Salvador. He spoke out against poverty, social injustice, assassinations, and torture amid a growing war between left-wing and right-wing forces. In 1980, Romero was assassinated while celebrating Mass in the chapel of the Hospital of Divine Providence.